“These things may seem ridiculous to others, even as
ridiculous as they were in themselves, but to me they
were the most tormenting cogitations.” ---John Bunyan The site is presented by IAN OSBORN MD, a Psychiatrist who
Specializes in the treatment of Obsessive-Compulsive disorder

This Website Provides An Overview Of The Nature Of OCD, Reviews Proven Psychological Treatments, And Sets Out An effective Christian Therapy for OCD. 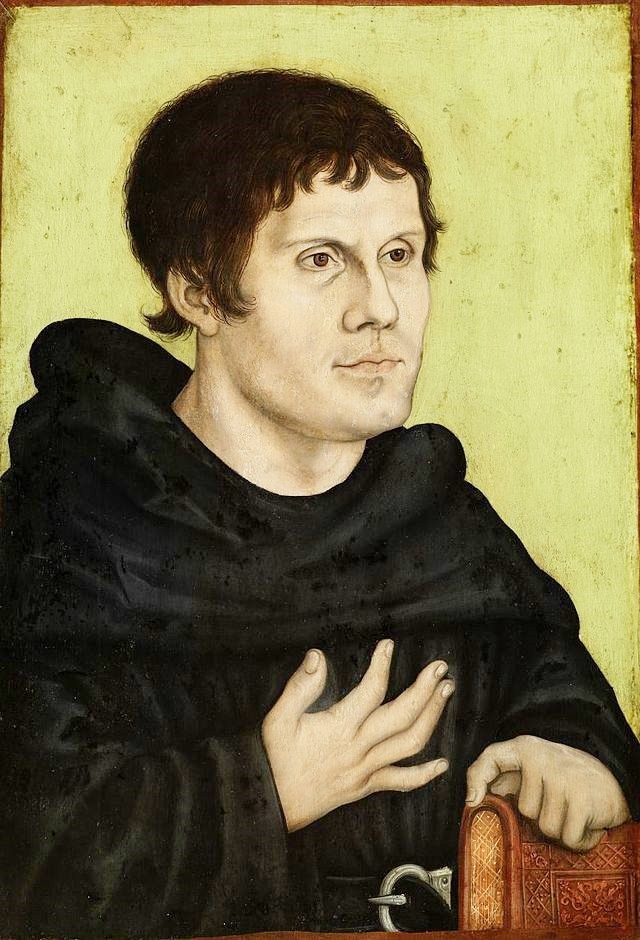 Three of the greatest luminaries in Christian history suffered from what would now be called obsessive-compulsive disorder. The young Martin Luther endured severe obsessional fears of loss of salvation and compulsions of endlessly repeated confessions and prayers. John Bunyan, author of the immensely influential Puritan classic, The Pilgrim’s Progress, suffered a colossal struggle with OCD that at times became disabling. Saint Therese of Lisieux, the most influential and popular Catholic saint of modern times, developed OCD at age 11 and was bothered for years by agonizing symptoms.

All three, after receiving bad advice from church elders, found a way to conquer their tormenting fears through developing what was, in fact, an effective Christian therapy for OCD: Trusting absolutely in God’s power and mercy. In psychological terms, they allowed God to take responsibility for their obsessional fears.

Luther, Bunyan, and Therese all came to believe that their struggles with tormenting thoughts were, in fact, a grace. All three were brought to a closeness with God — a degree of faith and trust — that they otherwise could never have obtained. Their full stories are contained in the book, Can Christianity Cure Obsessive-Compulsive Disorder?: A Psychiatrist Examines the Role of Faith in Treatment.